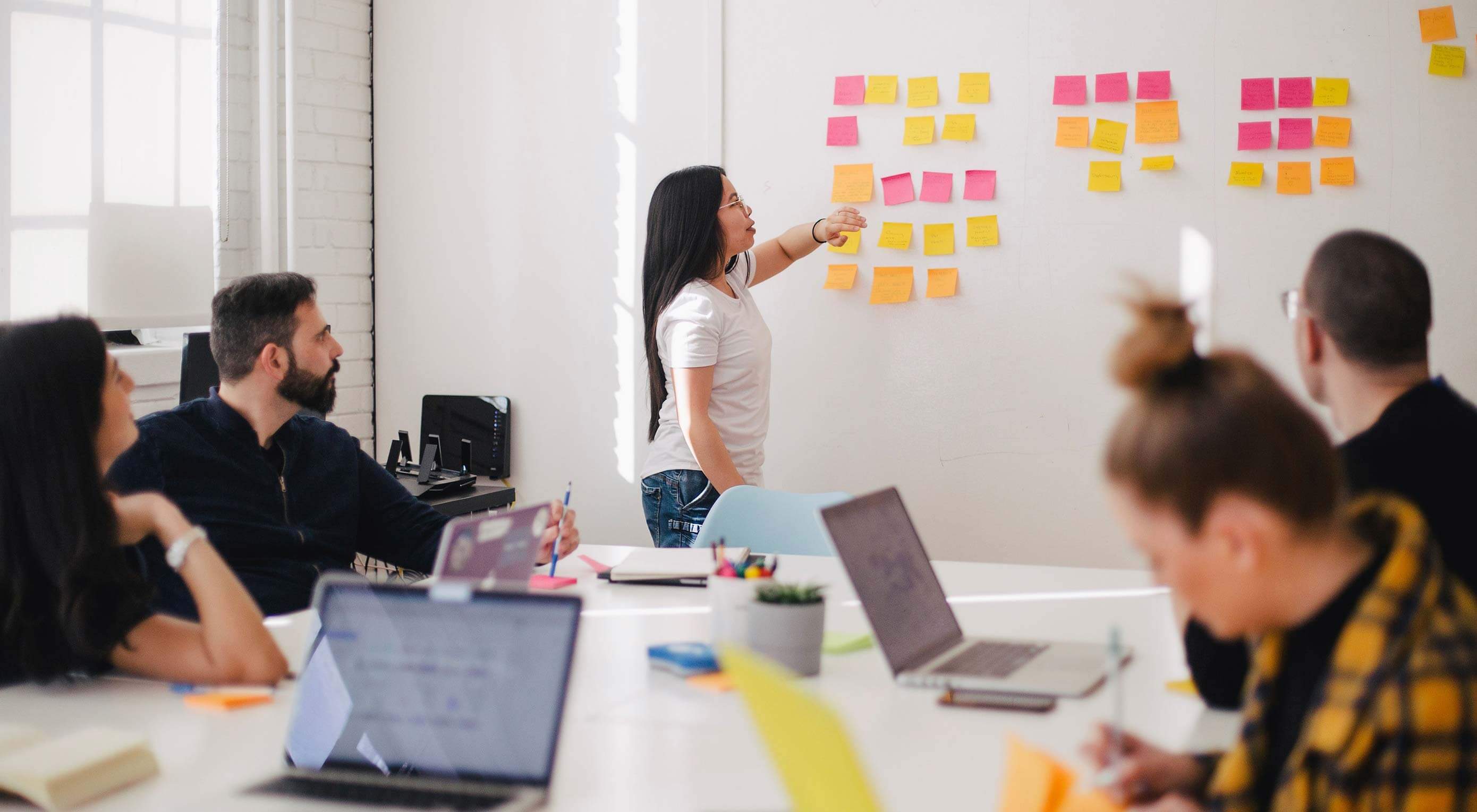 Truth be told, there’s a lot of value that comes from doing design sprints. However, it’s not as simple as adopting Google Vision’s original system and instantly being able to create better digital products or getting greater consumer buy-in.

Let’s take a look at what design sprints are, why they can be valuable, but why you also might need to steer clear of them.

What Is a Design Sprint? 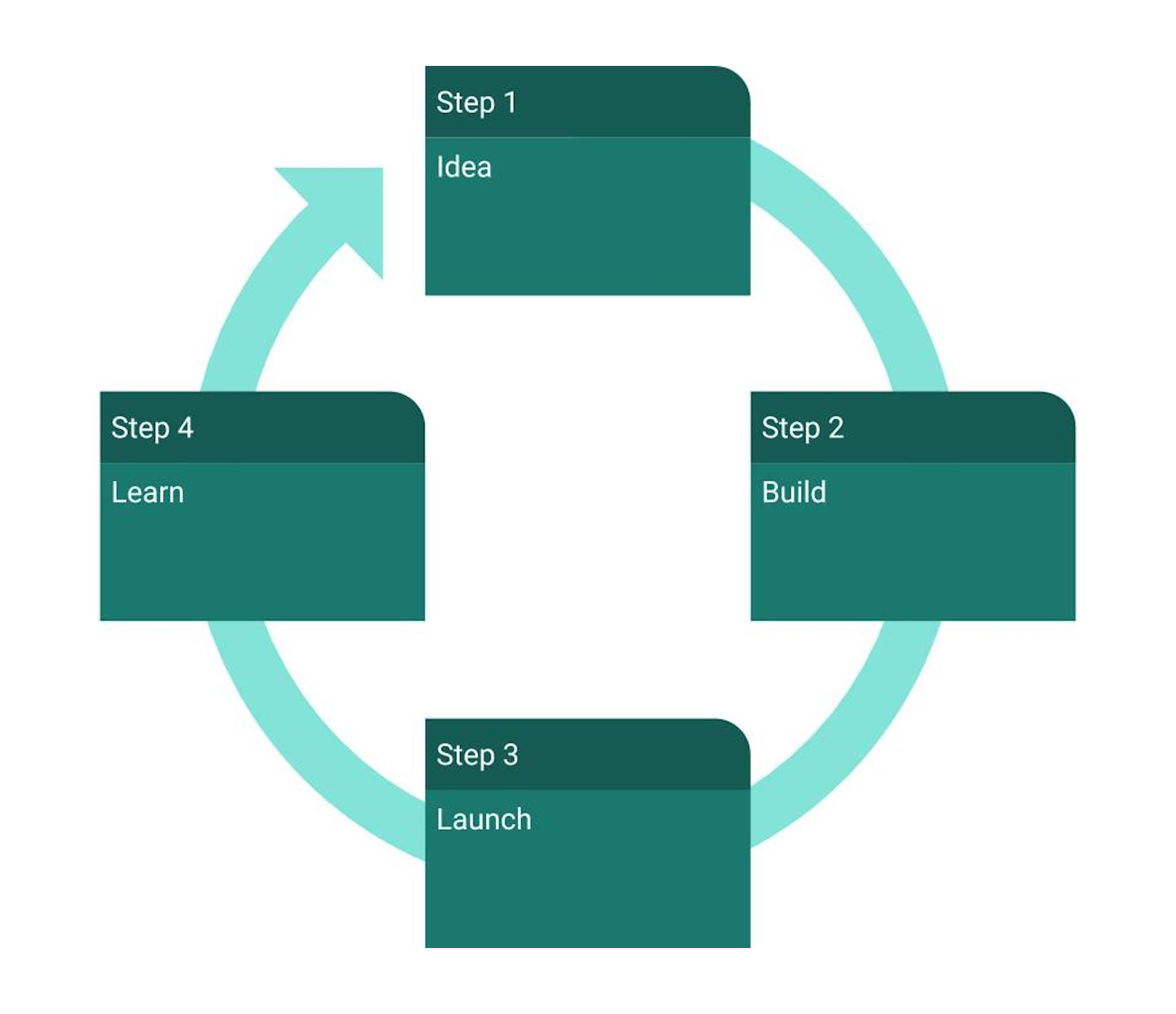 Essentially, it removes the build and launch phases of the typical design workflow, so that design teams can get to a validated concept more quickly.

That said, the design sprint process is anything but quick and simple.

How Does a Design Sprint Actually Work?

Teams is the operative word here. A design sprint is a highly involved process that normally takes place over an entire week — and it’s the collaboration of each team member that allows the process to be successful in the end.

A design sprint team can include anywhere between four and eight people, though it’s suggested that the ideal team include the following:

At the end of the sprint, this team should come up with:

Because it’s such a strict system, there’s little leeway for flexibility here. But if followed to a T, sprints are expected to produce amazing results.

What Are the Benefits of Design Sprints?

Are you wondering what the big deal is? After all, you probably already have a web design workflow that works well and that clients have been pleased with the results of, right?

There are a number of reasons why design teams are willing to dedicate five days to a design sprint:

All in all, a design sprint enables teams to more confidently build digital solutions that both clients and users are happy about in the end. That said, a design sprint isn’t a cure-all for web designers and agencies.

Why a Design Sprint Might Not Be a Good Idea

Okay, so you’ve seen all of the good that the structure and five-day commitment can do for you. But does that mean a design sprint is right for your next project?

Here are some things that might keep this seemingly flawless system from producing positive results:

1. You Have No Data To Start With

A design sprint cannot start on an assumption or a complete shot in the dark. It’s a huge commitment that you and your team are going to make, and it’s not one that you want to gamble with on a hunch.

2. You Already Know The Answer To The Problem

The whole point of a design sprint is to systematically define a problem, hypothesize a solution, and then test the validity of it. But if you already know the answer to the problem, there’s no reason to waste your time with this problem-solving process.

3. The Problem is Too Small/Big

In this case, size matters very much. Five days might seem like enough time to tackle any problem — especially if you’re not working on anything else that week — but it can lead to major waste or exceeded scope if you don’t plot the timeline accordingly.

4. You Don’t Have Enough Team Members

Since design sprints need to have between four and eight team members to work, it’s not feasible for solo freelance designers or small design teams to run design sprints. You’ll especially feel that pressure when it comes time to recruit test users and analyze the results.

Unless you work for a bustling design agency that can afford to take that many people off of active projects for a week, the design sprint process will be too costly. You might be able to produce amazing results for that one click, but that’s an entire week without other paid work getting done.

6. It’s Too Difficult To Commit To

Let’s say you’re in a position to do design sprints. Is everyone on your team fully committed to the five-day process or is it going to be a struggle to get everyone in the same room and off of their mobile devices (which aren’t allowed)? This especially goes for the top-level executive who calls the final shot, but whose life is usually full of conflicting commitments and distractions.

7. There Are Too Many Decision-Makers

The problem with bringing together so many talented people from different areas of the company is the matter of hierarchy. If they’re used to being the decision-maker when it comes to things like marketing and finance, who’s to say they’re going to enter this new process and be okay relinquishing that role to the ultimate decision-maker? Unless you have a facilitator who’s confident enough to wrangle all the egos and keep order, this could be a big problem.

As a designer, you take a lot of pride in your work, which is why the idea of adopting a process that promises positive results is appealing.

The only thing is, design sprints weren’t really built for freelancers or small businesses. They were built for large agencies that have the time, money, and resources to commit to such a huge undertaking. That’s not to say you can’t adopt the best practices used within the process now or start working towards integrating design sprints into your business. But design sprints aren’t a magic bullet, and they don’t scale well.

Source: Webdesignerdepot
Do Design Sprints Work (and Are They Worth It)?

What people are saying

Did you find apk for android? You can find new Free Android Games and apps.
© 2017 - 2018 Fale Consultants. All rights reserved.